From February to April 2018, we conducted two studies of food value chains, in very different contexts and for different purposes:

Both studies were conducted by Pierre Johnson for Tero cooperative “committed experts to rural territories”. Following is the first of these studies.

The aim of this study was to analyze dry season market gardening value chains in Eastern Chad and to identify the opportunities to improve the creation and distribution of value in them. Indeed, in the two departments where the study was carried out, with Abéché and Biltine as head, levels of food insecurity are preoccuping (15% and 50% respectively). In addition, climate change is occurring, and it is necessary to provide for the adaptation of these crops to this change. 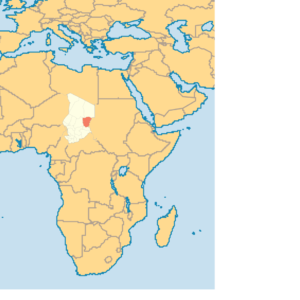 Study zone in Chad (in red)

This study was part of the project “Resilience and Adaptation to Climatic Variability for Sustainable Food and Nutrition Security in Chad, Wadi Fira Region, Guéra and Ouadaï“, funded by the European Union for a period of 30 months , and implemented by the NGOs Care International and Oxfam. Our contact was Care International. It was conducted by a team of two consultants, Pierre Johnson (international) and Ezechiel Dingamadji (Chad). 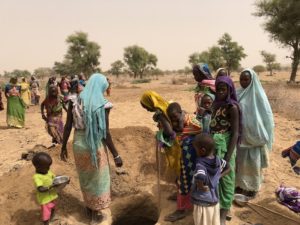 Group of producers in the region of Wadi Fira

Some challenges revealead by the study 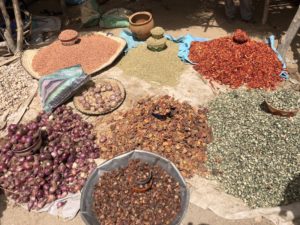 Development of a market orientation
Support institutions (NGOs, international cooperation, national technical services) should support producers towards autonomy in the production, processing and preservation: notions of quality, introduction of precise technical itineraries should be introduced. Group requests and NGO actions are often focused on equipment (mainly for irrigation), but producers need first and foremost to receive a better orientation of their actions towards demand and markets, as well as improving their production, irrigation and post-harvest processing techniques accordingly.

Support local economy and create jobs for youth
The vision proposed is that of a market economy promoting employment and income not only of women but also of men and particularly young people, by developing services around this production. There is an under-employed local labor and intelligence force that can help develop the local economy.

Actions taking into account the specificities of each production area
The main production areas visited have different characteristics: soils, availability of water, distance from regional markets. Based on these geographical and human data, specific actions were suggested and different promising pathways were identified thanks to the market research data and the multi-criteria decision grid that we had developed. 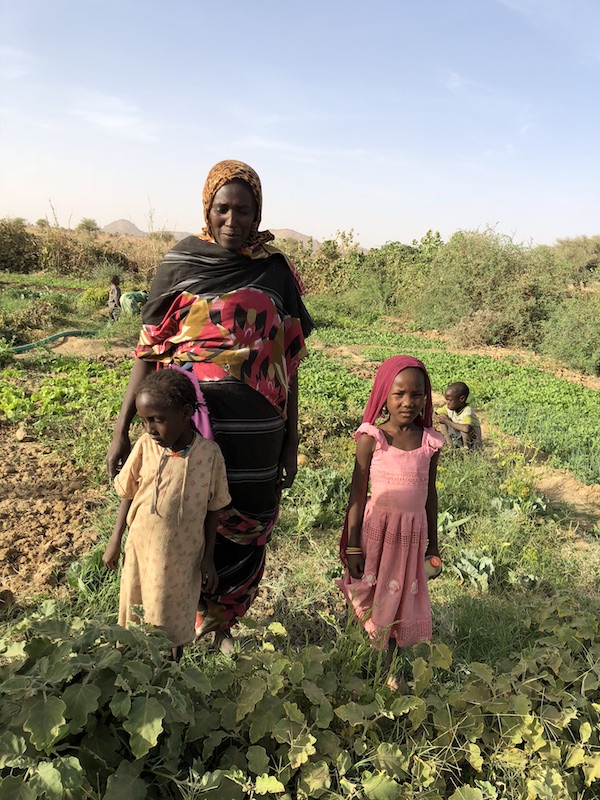 The Transition & Cooperation study on market gardening value chains in eastern Chad identified the potential of these sectors to meet the needs of local economic development, food security and anticipation and adaptation to climate change, and to propose specific actions by orienting production and marketing to the needs of local markets.

Even in the precarious context of the Sahelian society of Eastern Chad, the possibilities of strengthening these sectors, by improving production, processing and commercial relations, optimizing production and understanding the functioning of local markets, are tangible. This is an encouraging conclusion, although it is hoped that in the future efforts will be better distributed between men and women.

The methodological foundations of the study

The methodology we implemented for this study was based on the following steps: 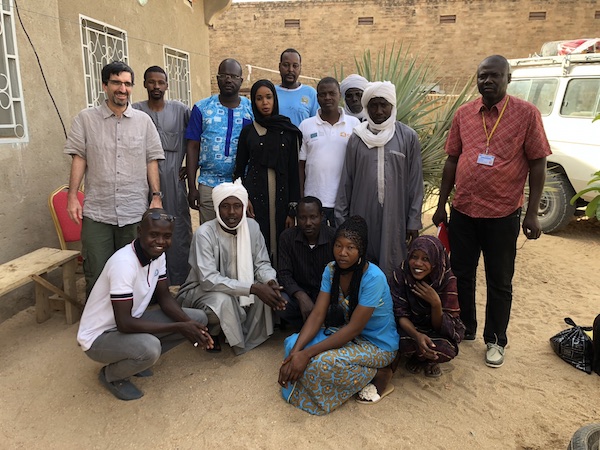 Some groups we had planned to interview could not be visited, because of security conditions in a precise area.