Social entrepreneurs and innovators, transformers or alibis of the system? SOIA Europe (4)

This last article of the series “social entrepreneurs and innovators SOIA Europe” shows the wealth of meetings and exchange of ideas at the Social Innovation Assembly in Amsterdam in November 2013. 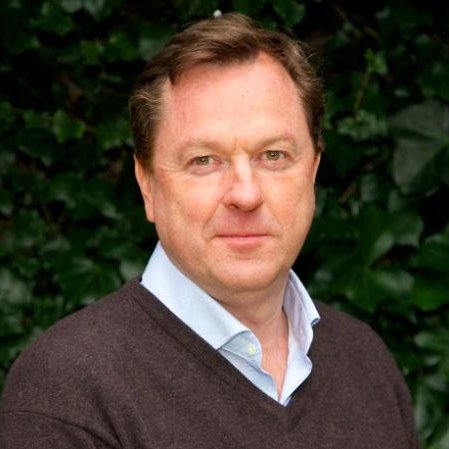 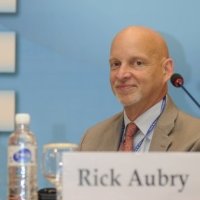 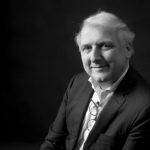 A shared observation was the need of an eneabling environment facilitating the development of social entrepreneurship. Countries in Europe are not at the same level in terms of legal framework underlined Judit Hildegaard Hajos of the Central Europe Business School, linked to the Open Society Institute founded by George Soros. Some encourage social entrepreneurship, others ignore it. The environment for an entrepreneur, is also possible funders. Here the experience of the Dutch banker was illuminating. But his/her environment is also his/her close human environment, social networks and even family.

To conclude with an illustration of two extreme positions on social entrepreneurship, we propose here the presentation of two original personalities at the European Assembly for Social Innovation:

Noting that street artists are often as talented as those who have a more stable and institutional status, Book a Street Artist, founded by Charlotte Specht connects the places or people who can use those talents with street artists.

With a good address book of artists, Charlotte addresses a more general question for this cultural approach to social entrepreneurship:

How do you get the support and funding needed to support social entrepreneurship in this sector, without entering in competition with initiatives that answer to apparent basic needs? At the moment, her activity is based on a significant personal investment,  financial minimum, essentially on goodwill. 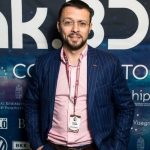 But, ultimately, isn’t social entrepreneurship just a tool for the system and its power elites? This is the provocative question posed by Filipo Adarrii (here in a provocative outfit) in the second panel the last day of the meeting. Filipo delivered a powerful historical perspective of the Welfare State, born under Bismarck for reasons of stability more than humanism. The welfare state is in crisis, and perhaps social innovations described in this column simply contribute to mitigate the crisis of the current system dominated by finance and power networks, allowing it to adapt to the situation it created itself? In this case, would it not be better to let the crisis fully develop? Filipo Adarrii’s reflections emerged as a salutary provocation intended to stimulate reflection.